synopsis
California in the 1950's and 60's. A young Indian couple enjoys their personal American dream come true in their home somewhere in the suburbs of San Francisco. In great detail they pose with their newly achieved wealth in front of their Super-8 camera. Just like postcards, they would send these film rolls to their joint families back in India. Around the same time, an American missionary couple visits the city of Calcutta to shoot a Christian propaganda film. The drastic reality of poverty and famine in the streets of the Indian metropolis fits perfectly into their wicked plan: To promote the believe in Christ by showing the misery that pagan believers are doomed to suffer from.

request a password: write to nomasala [at] gmail [dot] com 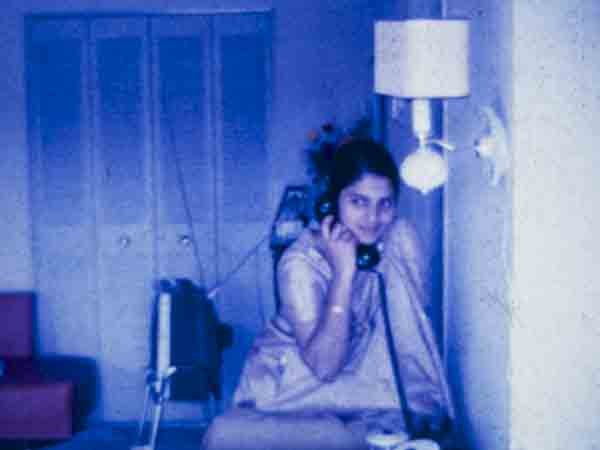